Listing Meeting events ONLY, not outside group events.

This event has passed. 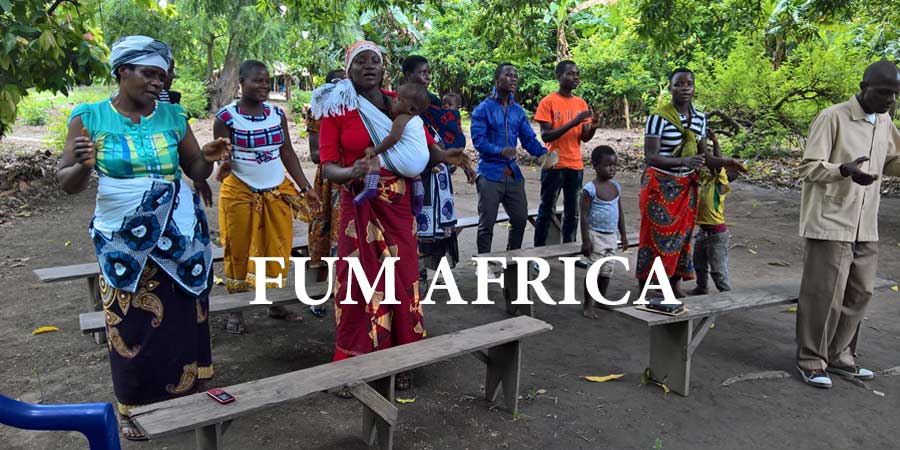 Friends Meeting at Cambridge (FMC) is part of Friends United Meeting (FUM), a global Quaker organization, through its role in New England Yearly Meeting. FUM is known for its projects around the world that help the needy, but it has a discriminatory personnel policy. We have withheld money in our budget that would go to FUM, but New England Yearly Meeting policies changed this summer. How is FMC led to act now? Can we stay in community with those we have differences? If so, how?

Be prepared by reading these documents: