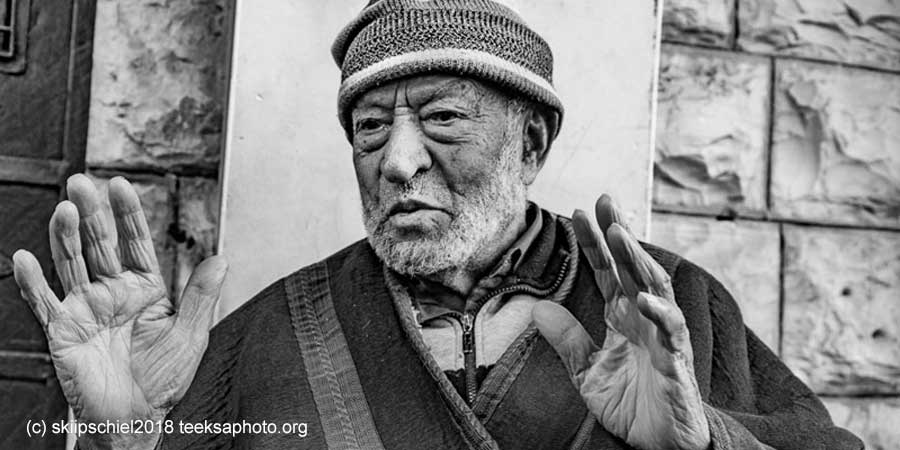 We must never ignore the injustices that make charity necessary, or the inequalities that make it possible.

For dispatches from the field (Skip is currently in Palestine-Israel until July 10, 2019) please write him thru this GoFundMe site with SUBSCRIBE TO PALESTINIAN REFUGEE PHOTO PROJECT in the subject field. Thanks for your interest. 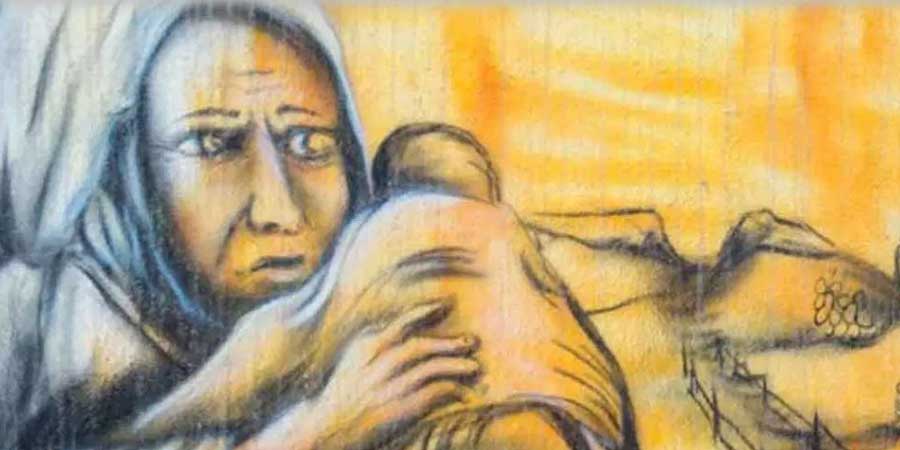 of the New England Yearly Meeting of Friends (Quakers) is here on the NEYM website. 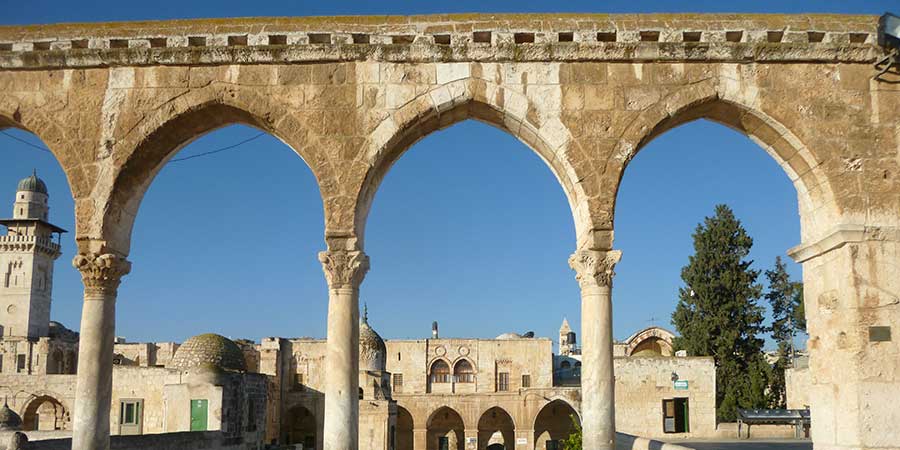 At the 2017 annual sessions of New England Yearly Meeting the Minute on Israel / Palestine drafted by Friends Meeting at Cambridge and edited by Salem Quarterly Meeting was presented and approved, as recorded in their minutes:

2017-45 Skip Schiel, Ian Harrington, Jonathan Vogel-Borne, and Minga Claggett-Borne (all of Cambridge) presented a minute from Salem Quarterly Meeting on the Israeli/Palestinian conflict. Based on this minute, Friends approved the following:2017-46 Friends gathered at New England Yearly Meeting Annual Sessions at Castleton, Vermont, August 6-10, 2017, attest to the following:

The Religious Society of Friends (Quakers) testimony on peace, justice, and nonviolence is based in our experience of the divine in all of creation and within all persons. Thus, we are deeply troubled by the suffering and injustice caused by the Israeli/Palestinian conflict and we are concerned that our government perpetuates that violence by continuing to send billions of dollars of military aid to the region.

We call upon our nation to:

We call upon all nations to:

We call upon all individuals and communities to:

We are deeply grateful to the Friends who have worked over many months in preparing and seasoning this minute. We ask Friends to report back on what insights and conclusions they have in addressing this conflict.

After a year-long series of threshing meetings, in early 2016 meeting for worship for business approved one of two proposed minutes concerning FMC’s response to the conflict in Palestine-Israel. The first, Minute One — “Friends Meeting at Cambridge (Quaker) Statement on US Role in Israel/Palestine,” principal author, Skip Schiel — was approved. Minute Two — or “Some Thoughts about Peacemaking, Palestine, and Israel From Friends Meeting at Cambridge (Quakers),” principal author, Cliff Harrison – is about Quaker peace making generally and has not yet been approved.

We are seeking our unique response, as Quakers and as a whole Meeting, to the conflict. The issue was forwarded to the Meeting by the Peace and Social Concerns Committee. A threshing session is a formal meeting for worship for business where no decision is expected. It is a time to listen deeply to one another and to the Spirit for guidance on a specific and challenging issue.